Cormac has in excess of  20 years experience in the media and marketing  industry both in Ireland and Internationally. Prior to setting up Agriland Media he was one of the founding members of Kantar Media where he cut his teeth in start up’s. Since then has gone on to work in senior management and consultancy roles in media and marketing companies at various stages of growth from start up to acquisition. He has a passion for digital and especially disruptive technologies and their impacts. 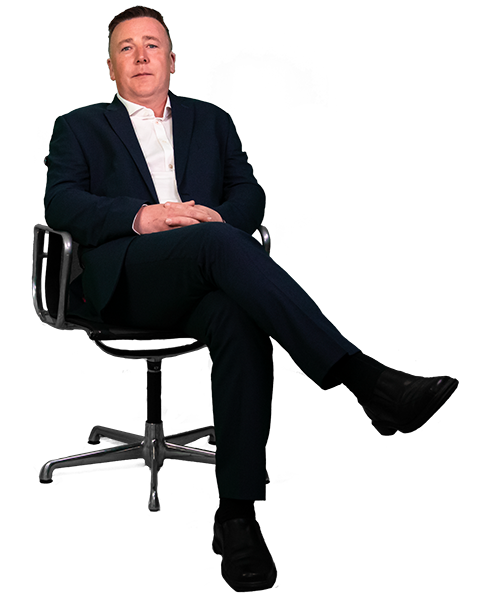 Cathal has in excess of 20 years experience in both the digital and Financial industries where he has held management positions with various well known Irish and International companies and brands where he was responsible for sales and operations, including management of sales activities, service and support in the Irish market. He has played key roles in developing strategic relationships, ensuring continuity in an ever changing and demanding marketplace. 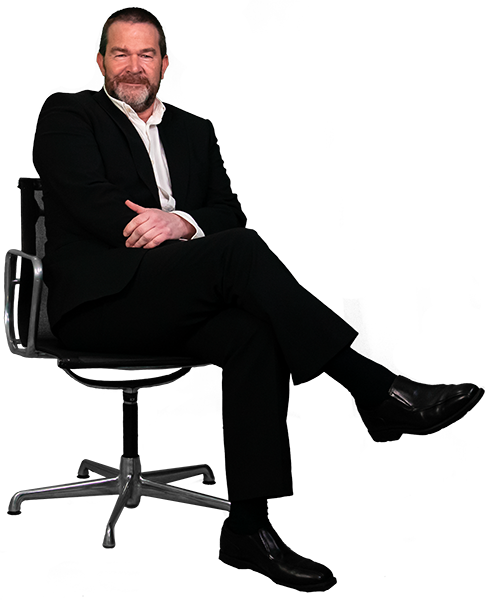 Michael is a highly accomplished technical lead with more than two decades experience delivering digital solutions. As Webmaster at eircom.net in the late 1990s, Michael was at the forefront of online publishing in Ireland, pioneering the use of streaming media and ad serving technologies.

In 2000 he founded Old Hat, which he grew from a one-man operation into a widely respected digital agency which consistently punched above its weight. Old Hat delivered a full suite of digital services to some of Ireland’s biggest brands including Renault, Cadbury, Vodafone and Kellogg.

Most recently, Michael spent six years with Rothco where he built an agile team of developers, designers and creative technologists, delivering award winning work for clients including Heineken, Free Now, AIB and Tesco. 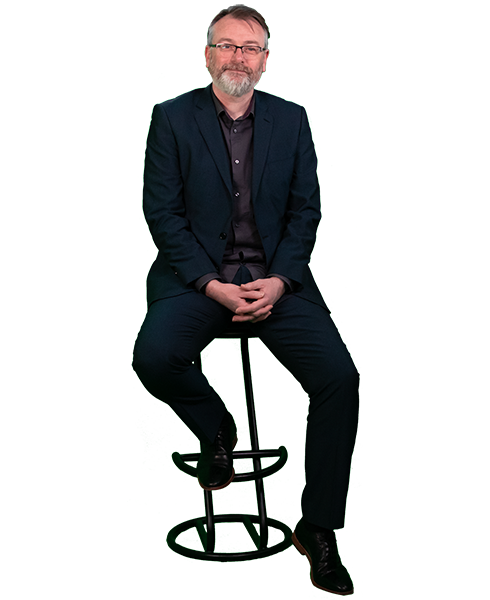 Mairtín has over 20 years' experience in the TV,  film and branded content industries. He has made programmes for RTÉ, Setanta Ireland, and the BBC, where he spent five years working, making documentaries, short films for the One Show, and entertainment series. His work has been seen by tens of millions of viewers. He has also made branded content direct for online and for TV players. Prior to this he directed and produced drama, and has an Emmy nomination to his name. 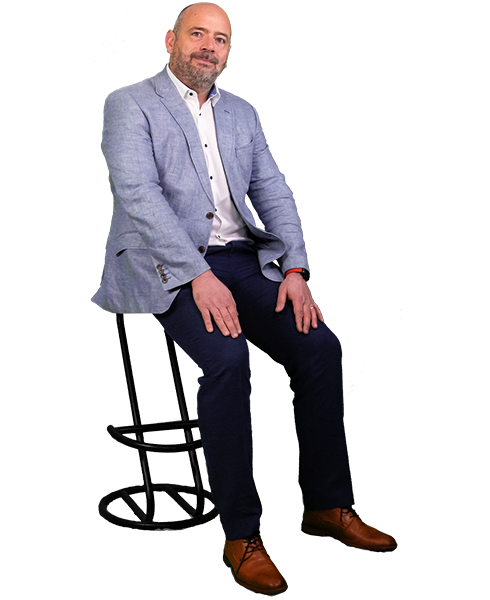 Susan is a qualified FCCA who originally trained in practice before moving to industry. She has gained over 20 years experience providing both Finance and Operations Management to various SME’s. Susan is a fellow of The Association of Chartered Certified Accountants since 2006. 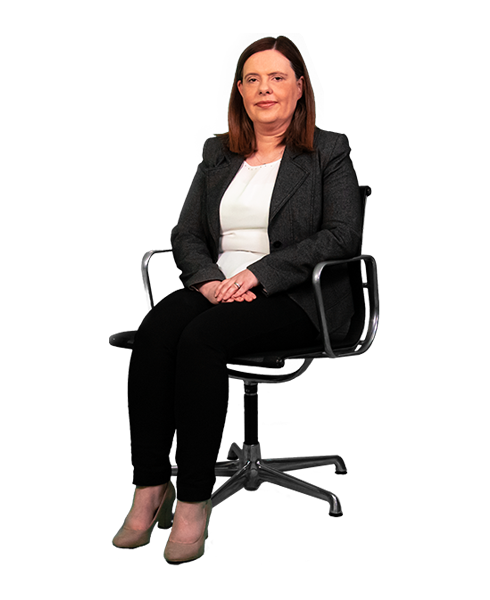 Catherina has been creating solutions and ideas for almost 20 years, building the strength of brands and improving customer engagement for national and international companies. She has worked for an array of business sectors including Food, Health, Retail, Logistics, Agri, Tech, Hospitality, Manufacturing and Construction industries. Catherina loves taking a thoughtful, strategic approach to uncover a brand story and to create effective compelling business tools to an exceptionally high aesthetic level. 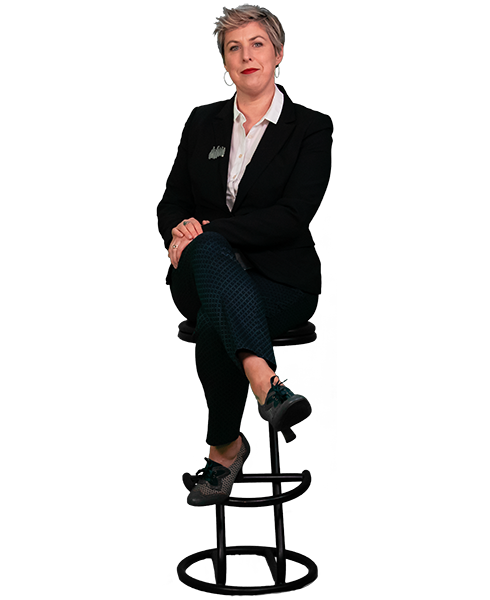 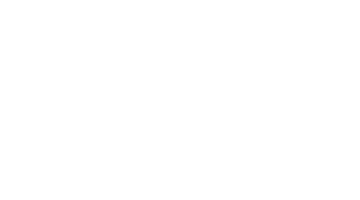